The aim of the Baltic Challenge is to support the development of robotics and space technologies for the monitoring and efficient elimination of environmental hazards in the Baltic Sea, in particular, those arising from Chemical Warfare Agents (CWA) deposited on the seabed.

At least 50 K tons of chemical munitions – among others mustard gas, phosgene, clark 1 and clark 2, adamsite and tabun – were sunk to the bottom of the Baltic Sea after World War II. They were enclosed in metal drums and containers in wooden crates. 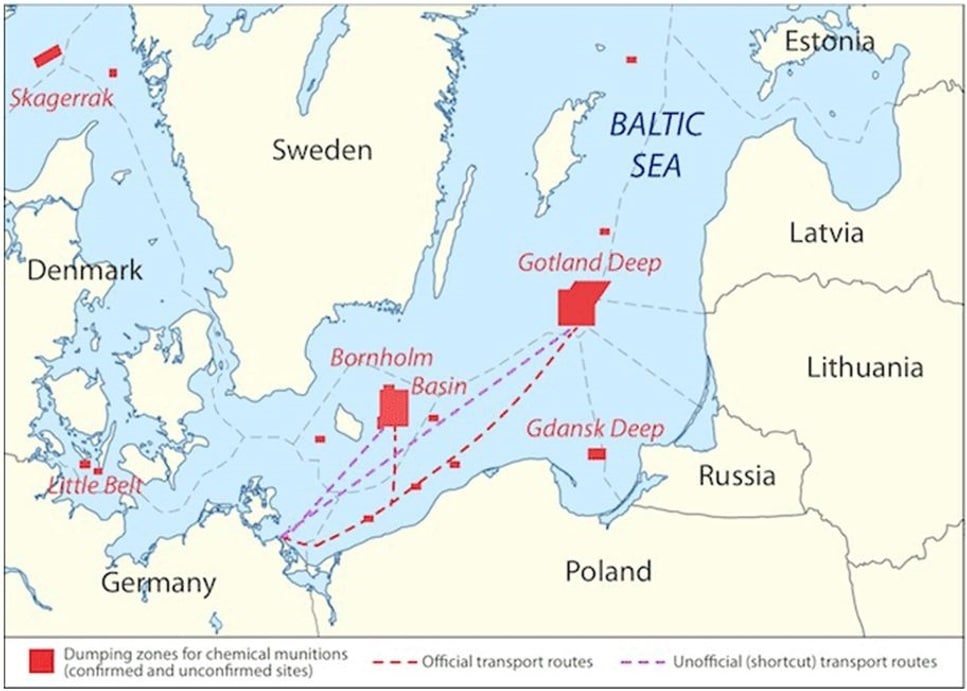 Containers containing CWAs were expected to last at least 100-150 years, but many have already broken down. CWAs that dissolve in water are spread with ocean currents over considerable distances. CWAs that dissolve in fat through bioaccumulation pose a constant threat to marine animals and humans. The Polish Baltic coast is the most exposed to CWA contamination. Since 1952, several hundred incidents caused by CWA, including burns, have been reported on beaches in Dziwnow, Kolobrzeg, and Darlowo.

The problem has been growing for about 20 years and may soon require urgent intervention. The Baltic Sea’s increasing average temperature is causing poisonous substances to be released more and more quickly. According to experts, the release of just a dozen or so percent of CWA could cause the Baltic to become a “dead sea” and its coastlines contaminated for several hundred years.

Due to the scale of the problem of CWAs dumped in the Baltic Sea, it is necessary to engage in cooperation with the state and local administration of the Baltic countries, international and local companies as well as non-governmental organizations that conduct their activities based on CSR philosophy – sustainable development and following the principles of social responsibility.

The key to solving the problem is not only to adequately publicize the issue of CWA and build public awareness of the potential threat but, above all, to take concrete steps towards the development of equipment and technologies that will allow efficient extraction and utilization of CWA. 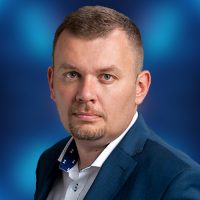 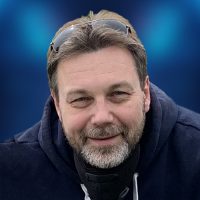